Do renewables really matter?  Climate Spectator, 2nd Sept 2014.  Also with photos and video on this blog.

Why the renewable target should be ramped up, not cut, The Conversation, 11 July 2014

Business Environment Network, “Climate change has costs beyond the carbon price”,  Iain MacGill, Jenny Riesz and Regina Betz, based on a submission to Australian Government, Department of the Environment, Nov 2013

Can we do without a clean energy finance bank?, 25 June 2013, The Conversation 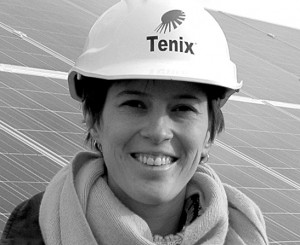 Celebrating the flexibility of renewables, 2 May 2013, Climate Spectator

Does coal have a future in Australia?, 30 April 2013, Climate Spectator

Are renewables jacking up your power bills?, 17 April 2013, Crikey